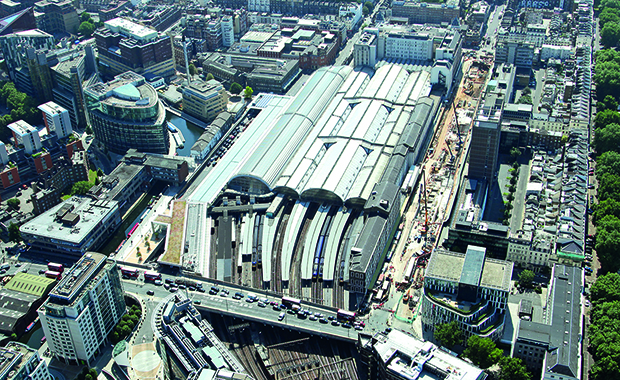 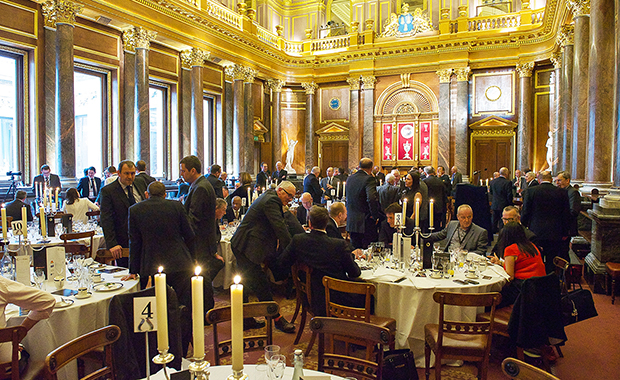 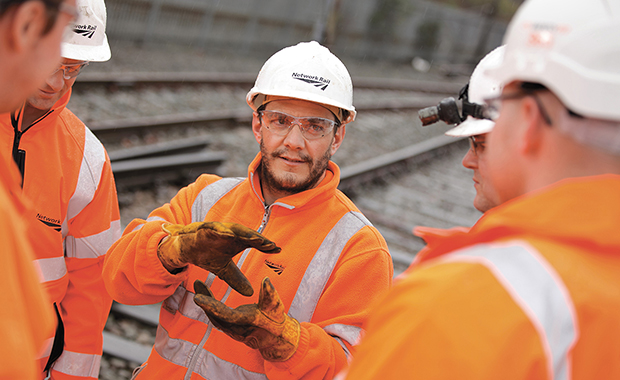 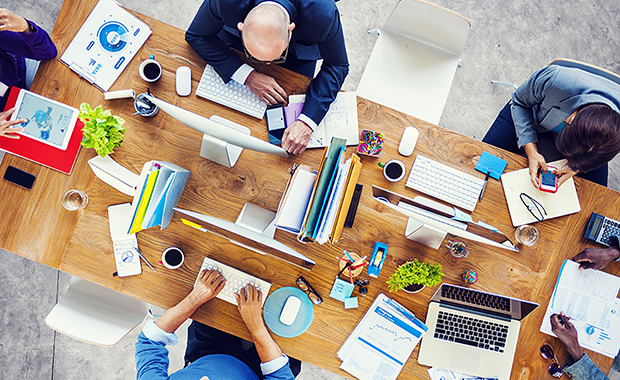 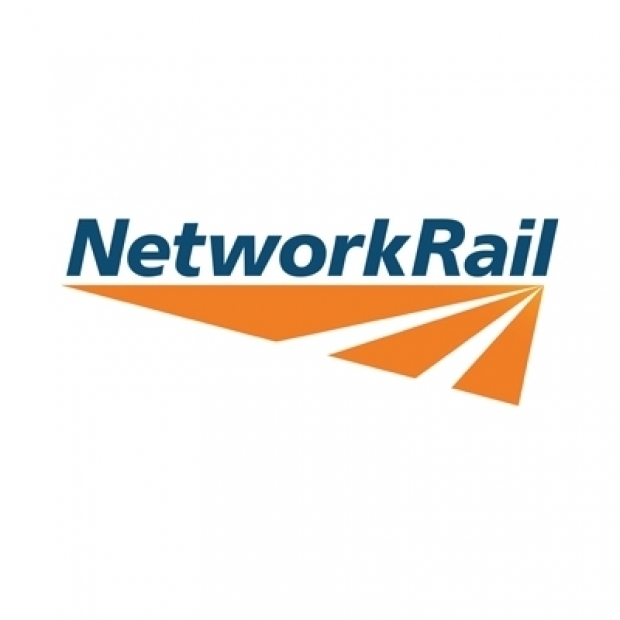 Network Rail owns, operates and develops Britain’s railway – the 20,000 miles of track, 40,000 bridges, tunnels and viaducts and the thousands of signals, level crossings and stations. The 18 largest stations are run by the company itself, while all the others, over 2,500, are run by one of the country’s train operating companies.

Network Rail’s role is to deliver a safe and reliable railway every day for the four and half million people and businesses who rely on it. The company carefully manages and delivers thousands of projects every year that form part of the £multi-billion Railway Upgrade Plan, to grow and expand the nation’s railway network to respond to the tremendous growth and demand the railway has experienced – a doubling of passenger journeys over the past 20 years.

Network Rail is a public company, answerable to Government via the Department for Transport (DfT), and runs the day-to-day railway through nine devolved, geographically based businesses, called routes. The routes manage and run the railway network in their area and work closely with their local train operating companies to deliver the best service possible for customers.

Download an organogram of our leadership and business structure. 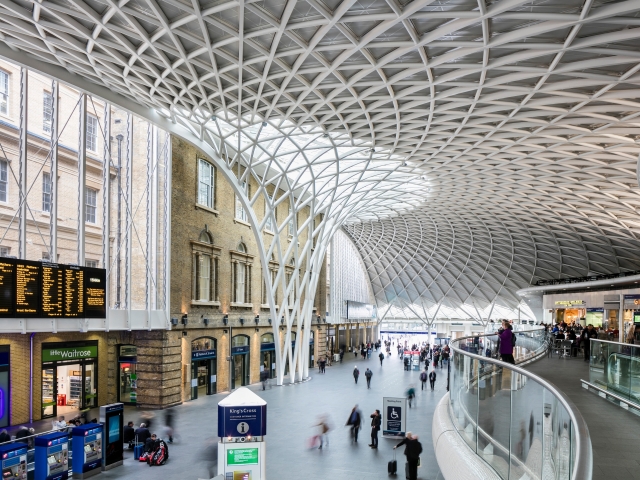 “Spencer Rail was shortlisted in no less than five of the 12 categories this year – the top number. To come away with three awards is a testament to the hard work of our whole team and our supply chain partners who work tirelessly day in, day out to help improve the rail network for the millions of passengers who use the system every year. We will now look at how we can go on and become even better at what we do, the innovation we can deliver and the further value we can create.”